Before human piece of white toast Pat Shurmur is inevitably fired following a 2-14 season, the best thing he could do for the Giants franchise is to put measures in place to keep Saquon Barkley as far away from Odell Beckham Jr. as possible. Put their stalls on opposite sides of the locker room, keep their interactions limited to a bare minimum, spray Barkley with a water bottle if he comes within 20-feet of Beckham…anything to keep one of the worst teammates in the NFL away from one of its best young talents.

Beckham is an awful teammate. He is a black hole of shit. He sucks teammates into his gravitational pull and crushes them under the weight of his diva attitude, molding them into less talented, just as disgruntled clones of himself. Sterling Shepard has already circled the drain, sucked into the Beckham maelstrom; suddenly imploding on the sideline during games and fighting inanimate objects while the Giants find themselves down by two touchdowns yet again.

END_OF_DOCUMENT_TOKEN_TO_BE_REPLACED 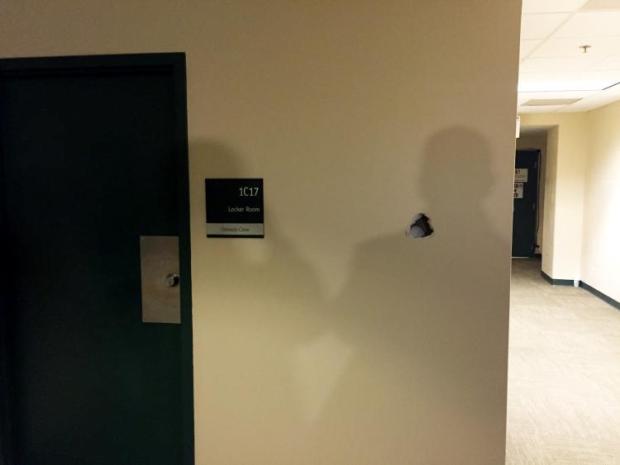 So apparently this is the hole in the wall at Lambeau Field that Odell Beckham Jr. thrust his stone hand through after the Giants loss to the Packers on Sunday. Impressive, yes, but something is just off about it…is there a way to get a closer look?

END_OF_DOCUMENT_TOKEN_TO_BE_REPLACED 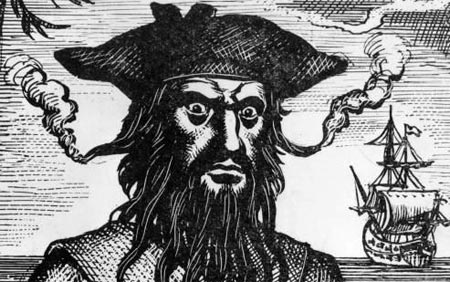 Blackbeard the Pirate is not a Giants fan.

After dropping several passes in key situations against the Green Bay Packers yesterday and facing harsh criticism for his decision to attend a boat party in Miami last week with several teammates, new information is breaking that reported Odell Beckham Jr. stole a gold doubloon piece from a spectral ghost ship the revelers came upon while sailing through deep fog off the Florida coast.

END_OF_DOCUMENT_TOKEN_TO_BE_REPLACED 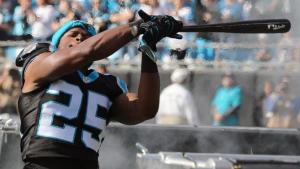 Philadelphia, PA – As a result of several Carolina Panthers menacingly wielding a bat toward New York Giants wide receiver Odell Beckham Jr. this past weekend, the NFL has banned all accessories and non-essential items during pre-game warmups.

The ban has negatively affected several member of the Eagles. Sam Bradford, for one, typically walked out onto the field during warmups using a pair of crutches.