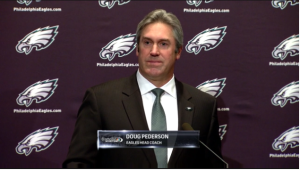 We struggled to figure out what to write on the blog today. Another post about Villanova? No thanks. Something about the Flyers and their march to the playoffs? Nah. The 76ers winning their 10th game of the season? The 25 remaining Sixers fans in this city would be annoyed and go to Facebook to complain.

So we really decided to dig deep and flex our journalistic muscle. We want to make a difference and write posts that people in this city will read and think about for the rest of their day.

So, here is a complete list of things we think Eagles Head Coach Doug Pederson’s weird head looks like. 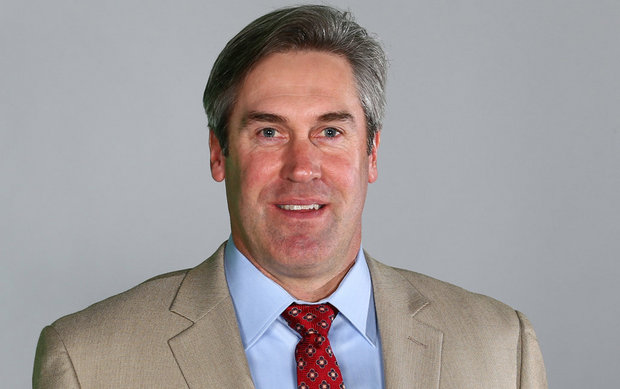 So this is what the blog is now? Probably. Just sit back and enjoy the ride into mediocrity. Don’t struggle, just accept it like an elderly woman struggling to keep her head above the water of a freshly drawn bath.

It will all be over soon and then you’ll stay young forever.