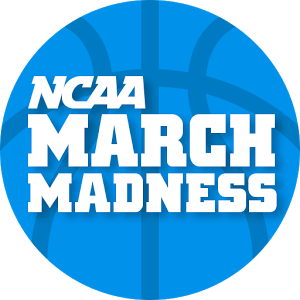 You woke up this morning at 8:20 a.m., all psyched to watch the games, but  the unfortunate news is that your NCAA tournament bracket, the one you spent hours researching and getting just right, has somehow already been busted.

You’re already mathematically eliminated from every pool you entered. Sorry about that.

The $25 per bracket you didn’t think twice about spending before the tournament started? It would have been better off being put in the bank, or donated to the homeless, or maybe put into a stock that would have paid out sweetly in 5 to 10 years. Maybe you would have gotten lucky and it would have supported your family for years to come. Guess you’ll never know now.

Sorry, but you basically just ripped up that money and flushed it down the toilet. You never stood a chance, did you?

That cinderella you just KNEW was going to make a run to the Sweet 16? Sorry, they were blown out by that 4-seed you thought was vulnerable. What the hell were you thinking? Of course they didn’t have the “guard play” to make a run. You watched 20 minutes of college basketball all year long, and you thought you were an expert? Give me a break.

Oh look, that #3 seed you had going to the final four? They’re down by 15 with just eight minutes to play. Sucks.

How does it feel to know that your friend’s girlfriend, who hasn’t watched ONE SECOND of college basketball IN HER LIFE is going to win the pool. That’s a cool $1,200 that she’ll blow on hats and cocaine. You really could have used that money.

You know what would make you feel better? Just tear up your bracket and put it daintily in the trash and go read a book instead of watching anymore basketball. It would do you some good, culture yourself, because god knows you’re awful at picking college basketball games.

Oh well, you’ll always have next year to waste more money and make an even bigger embarrassment of yourself.