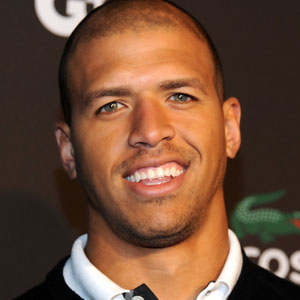 Philadelphia, PA – Oft injured wide receiver Miles Austin was scheduled to visit the Eagles brass this afternoon as part of a potential signing. However, he never even made it on the plane, as he tore both hamstrings after he stepped on the tarmac.

As he writhed on the tarmac, he was accidentally run over by a distracted airline employee driving a luggage truck to a departing flight. Austin apparently suffered snapped ulnas in both arms as he tried to shield himself from the oncoming vehicle.

Austin was also doused with 65 gallons of human excrement as a nearby plane accidentally released its latrine containers on the runway.

An employee described the scene as “humorous” in a “human misery type of way.” Emergency responders could only attempt to stifle chuckles as they scraped Austin off of the tarmac.

Upon hearing the news, Sam Bradford promptly dislocated both elbows and fell down a 55 foot flight of stairs.