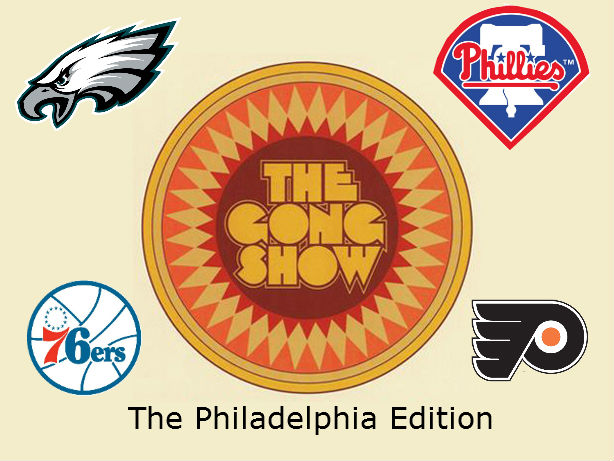 Chuck Barris, famed host of The Gong Show and claimed CIA assassin, passed away this morning at the age of 87. Barris, a Philadelphia native and Drexel University alum, was the King of Daytime TV, also creating television mainstays The Dating Game and the Newlywed Game.

Luckily for us, death decided to give Barris a one-day only reprieve to give him a chance to host the Philadelphia Gong Show, the pinnacle of television, before he has to return to the sweet embrace of the crypt.

Taping has already concluded, but we do have a rundown of the judges and the contestants who participated in the series. Who do you think will win? Who will receive the least amount of gongs? Let’s see, shall we…