Great win yesterday by the Sixers. Just an absolute trouncing of the LeBron led Los Angeles Lakers, showcasing a new and improved roster that has yet to gel but it still throttling less talented teams with more scoring options than this franchise has ever seen.

And yet, all I want to talk about this morning is Allen Iverson wearing the EXACT REPLICA of David Puddy’s 8-ball jacket from Seinfeld.

It’s not even a matter of it looking “similar” … it is the exact same jacket David Puddy wore during the end credits of the Season 9, episode 12 classic “The Reverse Peephole” in the television series Seinfeld.

The exact same one. Look at it. 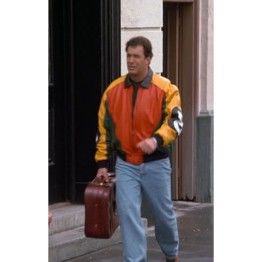 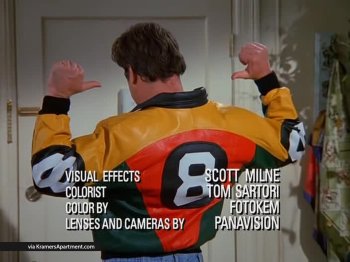 I have so many questions that need answers.