Unlike Christine Flowers, we’re a very pro-Meek Mill blog here at the Toboggan. Huge fans of that one song of his, “Dreams and Nightmares,” and his other hits…uhh…hmmm…okay so we’re not HUGE fans but the Super Bowl champion Philadelphia Eagles loved him so he’s A-OK in our book.

HOWEVER, we hate to be the bearer of bad news, but we’ve noticed a disturbing trend since his release from prison after a possibly ill-willed judge sentenced him to an extraordinarily harsh prison term after probation offense.

To be clear about this, we’re very happy Meek Mill is a free man. He was imprisoned on a bullshit parole violation by a judge who may or may not have had an axe to grind, and we’re happy he’s out.

Facts are facts though. The 76ers are only playing .500 basketball since his release. While he was incarcerated? The 76ers were winning 75% of their postseason games, posting a sterling 3-1 record.

I will say, however, that the 76ers are 1-0 when Meek Mill attends a game and he’s going tonight up in Boston. Will this tip the scales in his favor?

Coincidence? Definitely. Should we all overreact? OH MY YES.

I’m not taking anything for granted this series. They’re done 0-1 after an ass drubbing at the hands of a less-talented Celtics squad, so goddamnit, we need everything going in our favor. Do you want to risk losing a postseason series to Boston? To THIS tool of all people?

Again I have nothing against scumbag Philly fans. I respect the passion. Great sports town. Just admit you guys are scumbags. It's not even an insult. It's just a fact.

Now look, we’re not asking for Meek Mill to go back to prison, even if a Coggin Toboggan published Twitter poll posited that exact same scenario…

The 76ers were 3-1 this postseason while Meek Mill was behind bars. Since his release, they're just 1-1. If they lose tonight, should Meek Mill voluntarily go back to prison for the duration of the 76ers playoff run?

Come on, we’re not heartless. We’d never ask for someone to go back to prison to somehow swing the mystical favor of a postseason series in favor of the 76ers. That’s insane.

But what I’d like to ask Meek Mill is to maybe just chill out AROUND the prison for the remaining of the playoffs.

Hear me out, I think that’s MORE than fair. You won’t be in prison, oh my no, but all I’m asking is that you keep it within eyesight until the 76ers win the championship. Is that so bad?

Hell, make it a staycation! You’ll be outside, you’ll have the sun on your back, it will be a nice few weeks.

We’re all making sacrifices. I’m skipping pickup basketball tonight so I don’t miss a second of the game, Meek Mill can at least go back to the location of the darkest, worst moment of his life to help the 76ers out.

Just put a pin in it, Meek. If they win tonight, they’ll be over .500 since his release and we’ll all breathe a lot easier. If they lose, though? Meek, I hope you love the 76ers as much as we do because we’re sending an Uber to pick you up at Boston to get you the hell out of there.

Buy 76ers merchandise to celebrate Meek Mill being out. 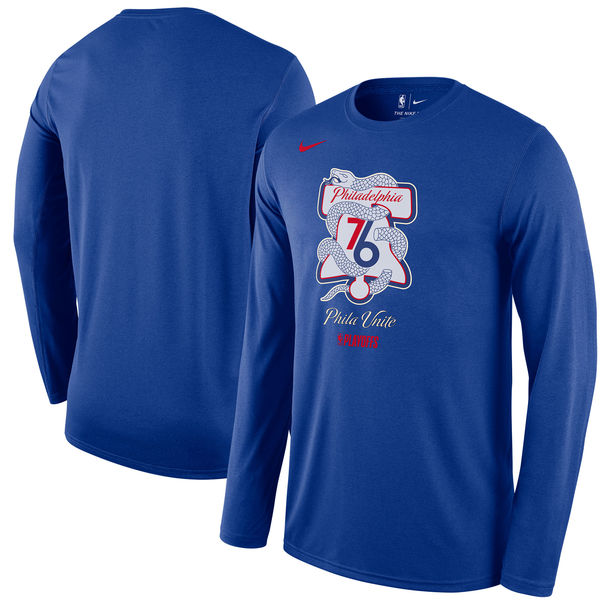