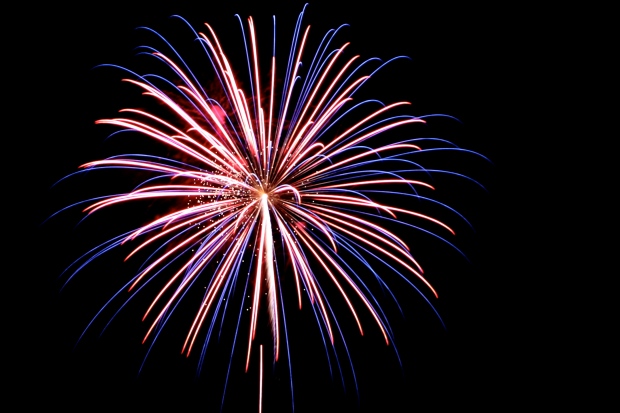 Well now you’ve gone and done it. Just signed that multi-year, multi-million dollar contract for the hometown team, ready to score a few touchdowns and sink a few buzzer beaters for the big squad, but you had a few too many pops and held an M-80 for just a half-a-second too long and now you’re writhing around the beer soaked ground with a few less fingers.

Contract gone, millions lost, right? WRONG! The Coggin Toboggan PR firm is here to help you reclaim your dignity, reclaim your goodwill with the fans, and resurrect your dwindling chances at ever playing another sport again.

Sweep up those mangled sausages, stop crying and take these steps from the Coggin Toboggan to save your career: