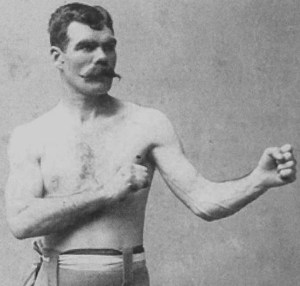 New York, NY – Little used and little known fourth string corner back Buckley Chillingsworth expressed his utter disappointment Sunday after the Eagles won their final game against the Giants, and thus do not have to play a game in London next year.

It had been determined that the loser of the Eagles and Giants contest would have to play a game in London during the 2016-2017 season.

Chillingsworth, a graduate of the London Finishing and Etiquette School for Esteemed Young Gentlemen, admitted to the media Monday morning he was less than happy he would not play a game in front of foggy London town next year.

“I could smell me mum’s figgy pudding from the sidelines. My mates put up a bricky effort and I applaud them for it, but my spirits have been utterly dashed that I will not return to the warm bosom of the Queen’s land next year,” Chillingsworth said.

The rarely used defensive player doffed his top hat to each member of the media after answering their “queries.”

“I suppose I shall be in a better humor after I have digested this outcome for a fortnight, but I fear it’s all gone Pete Tong,” he said, dejectedly. “This entire season has been nothing but Barney Rubble. Yes, I earned more coffers for my purse than ever before, but what is it worth if I will not be home in time for St. Swithin’s Day? I shall have to send a telegram to my dear old mum to tell her of this horrid turn of events.”

The 25-year-old said he must get his humors in balance soon, or he feared the yellow bile in his system would make him “far more peevish” than he is accustomed to.

“Perhaps an apothecary that specializes in blood letting is open at this ungodly hour. Hopefully they still have leaches within their inventory, or surely all will be lost.”

At press time, Chillingsworth left MetLife Stadium in a horse drawn carriage and estimated he would return to Philadelphia around Tuesday if he did not succumb to consumption first.