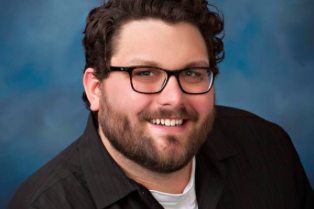 The talented, but mercurial, Innes officially made his return to the vaunted buffet official on Monday afternoon, stating he would be filling a 3 to 7 p.m. slot Monday through Friday.

Innes is expected to touch on such controversial subjects as the carving stations availability at dinner only and the price differential that faces lunchtime and dinnertime patrons each day.