The original statue, commissioned and created in 2001, had been destroyed in 2012 following the rampant sexual abuse case levied against Paterno’s assistant coach Sandusky.

However, two replica statues had been created of Paterno. One had been planned on being donated to the Paterno family, while the second would tour around the country for Penn State Nittany Lion fans to view.

Yesid Gomez and Wilfer Buitrago, the creators of the sculptures, discussed their options Thursday night after news of the scandal broke. 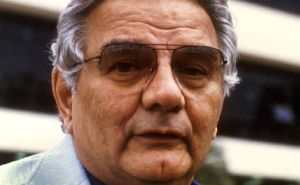 “He kind of looks like Jimmy the Greek. Same hair, same glasses, I bet we could chisel some off the chin, maybe poof out the hair more….but who would want two Jimmy the Greek statues. God damnit, couldn’t this news have broke before we bought all the supplies for this,” Buitrago lamented.

The two stared at the statues for several minutes, trying to come to grips with the fact that they were likely going to be stuck with the s 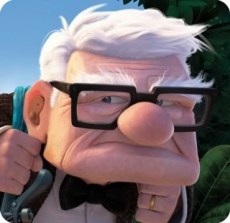 tatues for the rest of eternity.

At press time, Gomez suggested they cut off about two feet from the statues and try to sell them to Pixar as replica models of the old guy from “Up.”